Hello there! I was born December 9, 1991 In Houston, Texas. I am the third child of a large family. There has always been alot of excitement in my life, but my dedication has been towards looking after my siblings and conditioning myself to be who I needed to be in order for my family to be successful.

My life really began to unfold when I pursued a career in the restaurant industry at the age of 15. Months later, I would become the youngest team lead among several of my teammates, who were all at least 15 years my senior. Then at the age of 17 the youngest certified manager in the total of that particular chain.

During the time I was "chefin it up," I was also attending Barbizon Internationals, a modeling and acting school where I graduated as one of the top models. I thought my youthful looks would last forever. So I decided to continue working full time. It would be seven of eleven years, when I decided that it was time for a change in my career. So I got into the marketing and advertising field, still working in the restaurant industry, but doing advertising sales for local small businesses. It was then when I found my calling. Even after departing with the advertising company, I found that it was my calling. So I did freelance services for a while which was fine until I applied for a CAREER in the dry cleaning industry.

It was MW Cleaners, Now Tide Cleaners, that opened my eyes. I was promoted to Assistant Manager within 3 months and then General Manager 3 months following my prior promotion. I became engulfed in the Dry Cleaning Industry, never missing a day. However, nothing kept me from marrying my best friend of 17 years and taking on my son whom I love so much. After a year of marriage, my spouse and I decided to relocate to California to seek opportunities that others wouldn't dare have the courage to do. So many things had changed in life that we needed the fresh air. I had no idea that, the Vice President of the particular Tide Cleaners chain I worked for, valued me enough to refer me to his good friend Dave. Dave and Bobby took a chance on me. They changed my life.

Other than being a family man, a business man, and a Jack of all trades and a master of some, in my spare time I sing, dance, and encourage others to be their very best. Now that I am living in Long Beach, California, I can be a testament to going after your dreams and letting nothing stop you. That includes nachos! Nothing can stop me from having my nachos. 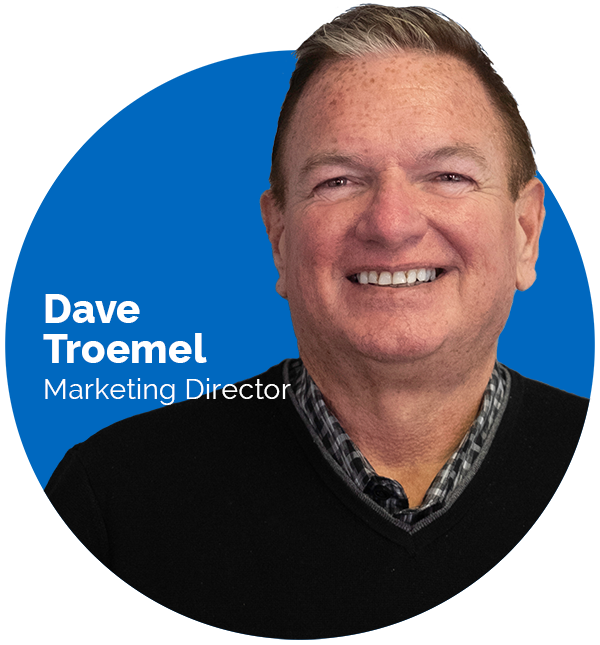 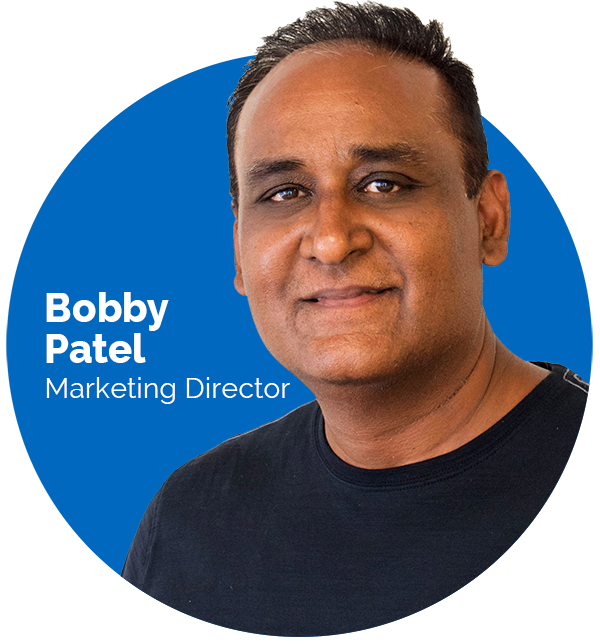 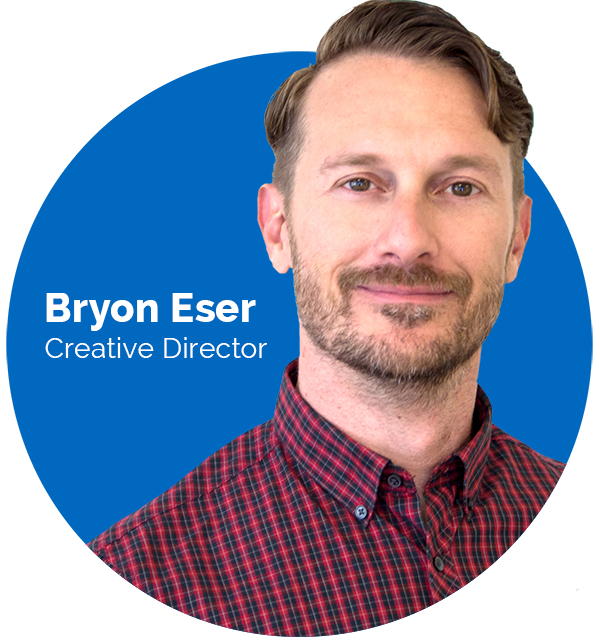 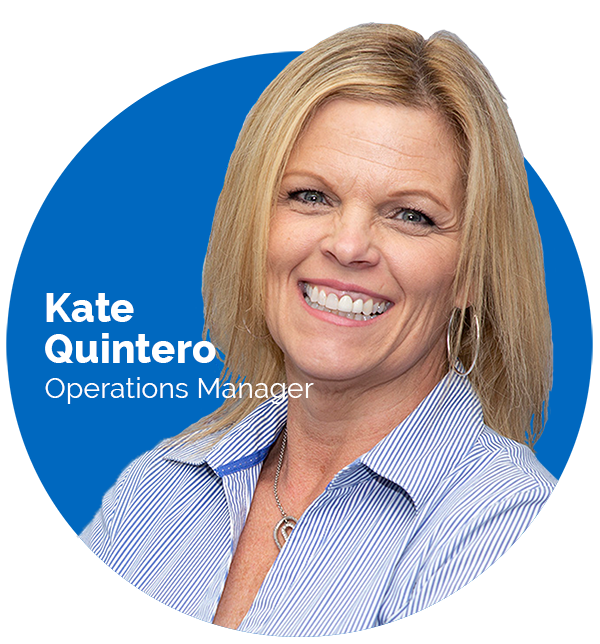 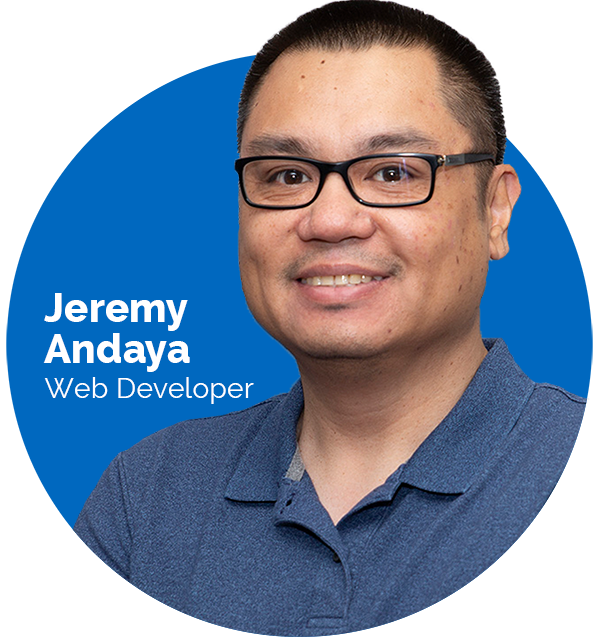 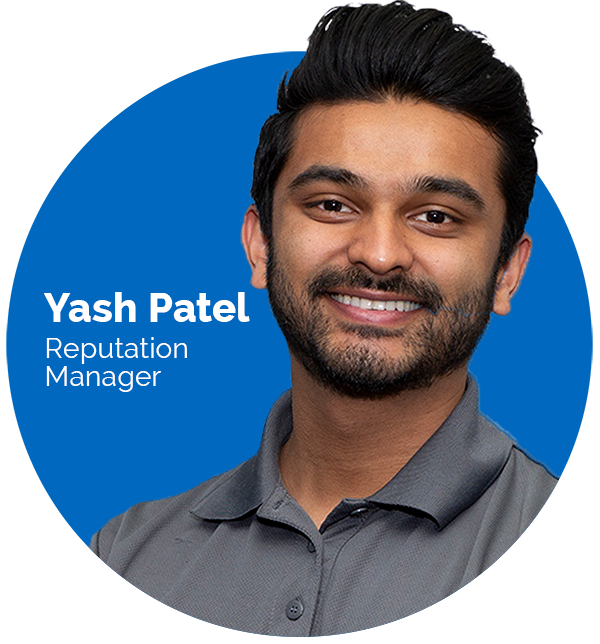 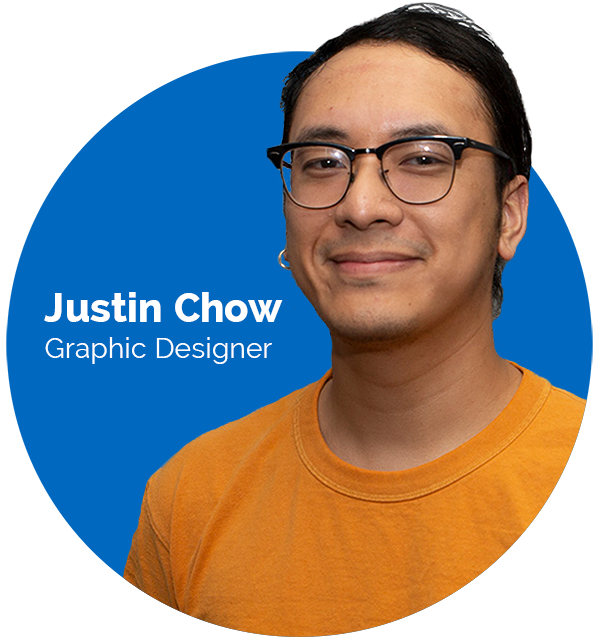 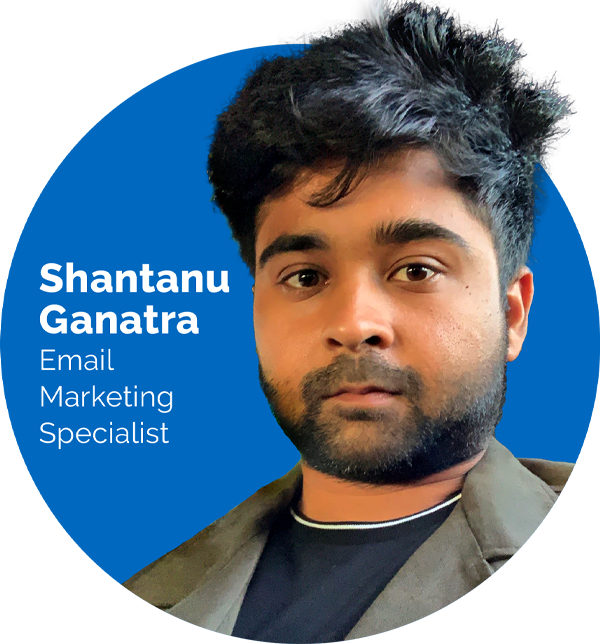